The Internet of Things (IoT) paradigm refers to the network of physical objects or "things" embedded with electronics, software, sensors, and connectivity to enable objects to exchange data with servers, centralized systems, and/or other connected devices based on a variety of communication infrastructures. IoT makes it possible to sense and control objects creating opportunities for more direct integration between the physical world and computer-based systems. Furthermore, the deployment of AI techniques enhances the autonomy of IoT devices and systems. IoT will thus usher automation in a large number of application domains, ranging from manufacturing and energy management (e.g. SmartGrid), to healthcare management and urban life (e.g. SmartCity). However, because of its fine-grained, continuous and pervasive data acquisition and control capabilities, IoT raises concerns about security, privacy, and safety. Deploying existing solutions to IoT is not straightforward because of device heterogeneity, highly dynamic and possibly unprotected environments, and large scale. In this talk, after outlining key challenges in IoT security and privacy, we outline a security lifecycle approach to securing IoT data, and then focus on our recent work on security analysis for cellular network protocols and edge-based anomaly detection based on machine learning techniques. We will conclude with a brief discussion of our recent work focusing on security and safety-constrained autonomous IoT devices that use use reinforcement learning techniques.

Elisa Bertino is professor of Computer Science at Purdue University. Prior to joining Purdue, she was a professor and department head at the Department of Computer Science and Communication of the University of Milan. She has been a visiting researcher at the IBM Research Laboratory (now Almaden) in San Jose, at the Microelectronics and Computer Technology Corporation, at Rutgers University, and at Telcordia Technologies. Her main research interests include security, privacy, database systems, distributed systems, and sensor networks. Her recent research focuses on digital identity management, biometrics, IoT security, security of 4G and 5G cellular network protocols, and policy infrastructures for managing distributed systems. Prof. Bertino has published more than 700 papers in all major refereed journals, and in proceedings of international conferences and symposia. She has given keynotes, tutorials and invited presentations at conferences and other events. She is a Fellow member of ACM, IEEE, and AAAS. She received the 2002 IEEE Computer Society Technical Achievement Award "For outstanding contributions to database systems and database security and advanced data management systems", the 2005 IEEE Computer Society Tsutomu Kanai Award for "Pioneering and innovative research contributions to secure distributed systems", and the ACM 2019-2020 Athena Lecturer Award. 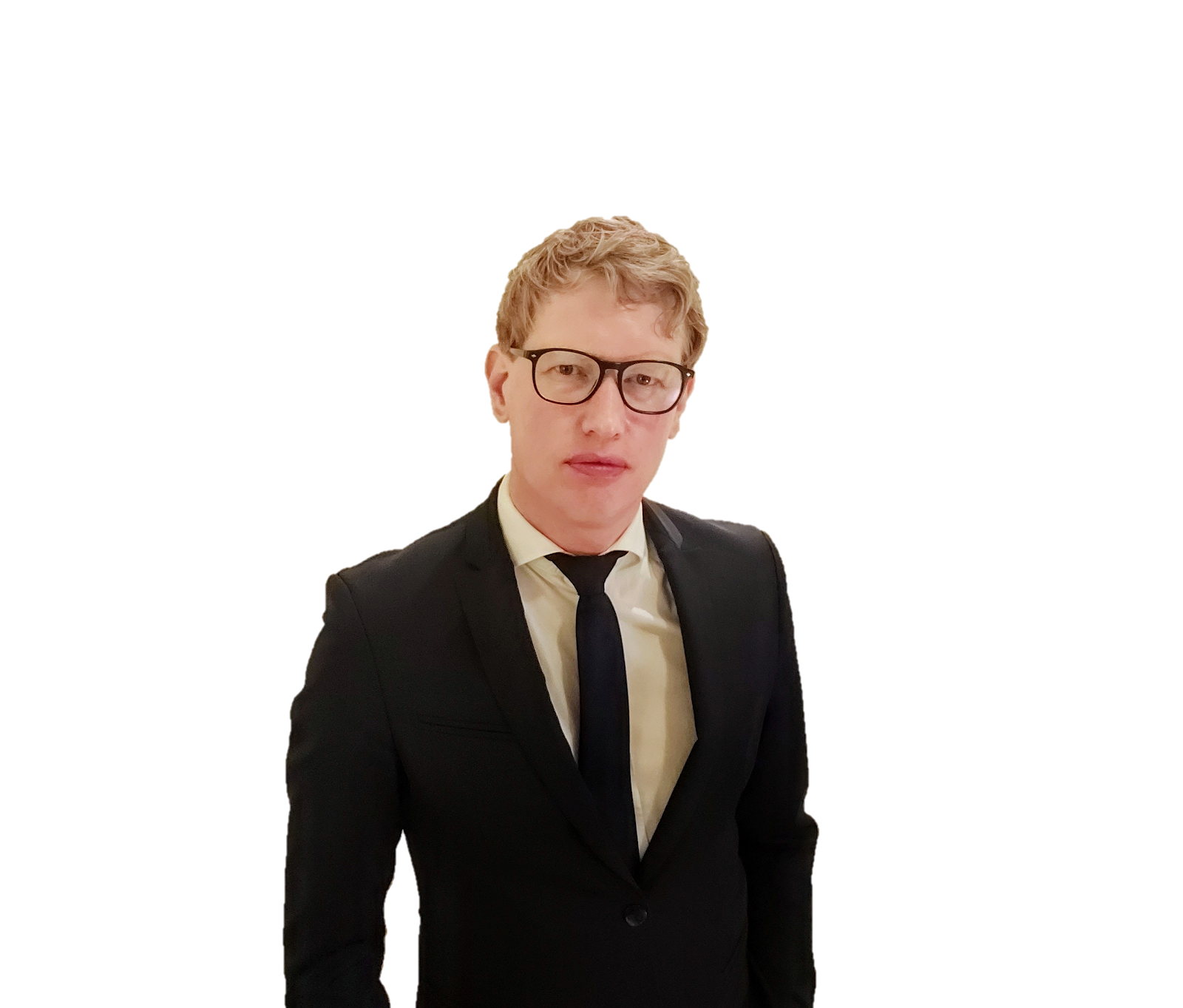 Additionally, at the end of the talk, he will give you a broader update on the overall cybersecurity policy landscape, discussing the new EECC, the status of the work under the NIS Directive, the work of the NIS Cooperation group, the 5G toolbox, and some details about the ongoing reviews of the NIS Directive and the eIDAS regulation.

Marnix works at ENISA, the European Union Agency for Cybersecurity, where he is the NIS Directive coordinator and the team lead for telecom security, cybersecurity breach reporting, and cloud security. He has a Ph.D. degree in Computer security and an M.Sc. degree in Theoretical physics, with a thesis in Quantum mechanics.

Before joining ENISA he worked as an IT auditor at KPMG in The Hague, as an IT architect and protocol designer for the Dutch government’s e-ID systems, as a software develoer in Pisa, as a university teacher, and as a sailor in the North Sea offshore.

All time indications are given in Central European Time (GMT+1)

Once the formal proceedings from Springer are ready, a link will appear here.

NordSec is an annual research conference series that has been running since 1996. The NordSec conferences address a broad range of topics on IT security. The events bring together security researchers from the Nordic countries, Northern Europe, and beyond. In addition to being venue for academic publishing, NordSec is an important meeting place for university faculty, students, and industry experts from the region. The proceedings consist of peer-reviewed articles and are published in the Springer Lecture Notes in Computer Science series.

Nordsec 2020 will be arranged as a online conference with virtual participation.

NordSec addresses a broad range of topics within IT security with the aim of bringing together computer security researchers and encouraging interaction between academia and industry. In addition to regular research paper submissions, we invite participants to present their current ideas and work-in-progress in a virtual poster session format.

Possible topics include, but are not limited to:

Contributions should reflect original research, developments, studies and experience. Submitted papers should not exceed 16 pages (including references and appendices) in Springer LNCS format. Submitted papers must not substantially overlap with papers that have been published or that are simultaneously submitted to a journal or a conference with proceedings.

We welcome poster submissions for Nordsec2020. Work-in-progress, visionary ideas, demonstrations, and practical experience reports that relate to the topics or Nordsec are of interest. Since the conference will be held online, we will hold a virtual poster session with a short presentation of all posters followed by individual presentation rooms where each poster slide is shown and participans can ask questions to the authors. Posters will be selected based on a four-page written summary (LNCS format).

In order for us to be able to send you the connection information to the event, we ask you to register no later than Friday November 20. Later registrations will be processed as soon as we have time, but might mean missing large parts of the program.

The registration is done in Microsoft Forms using this link. Any personal data that you provide will be used solely for the purpose of conference organization and billing.

An invoice will be sent to the billing address that you provide. We are not able to accept credit card payments. 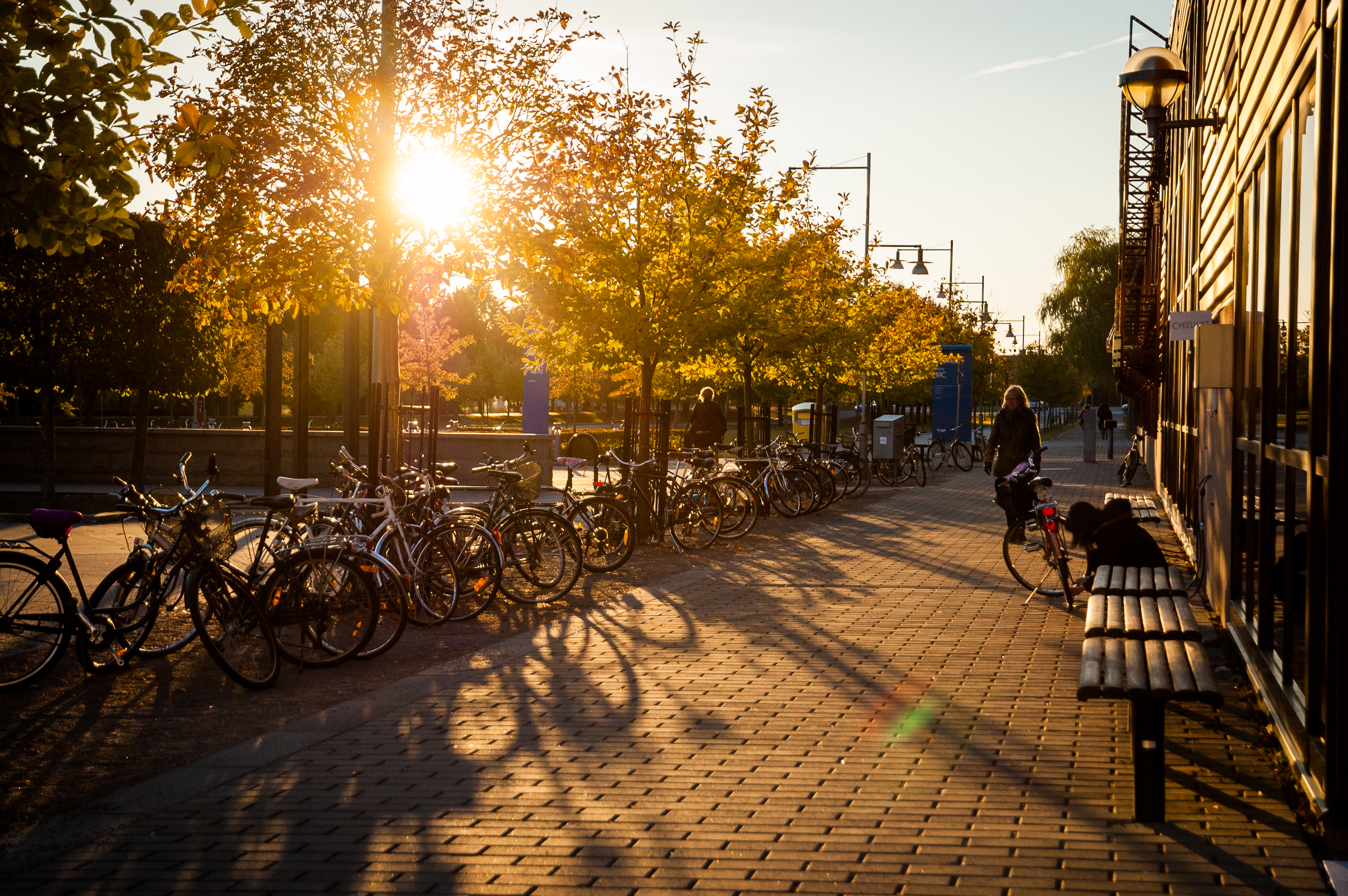 Selection of posters are made based on a four-page summary (LNCS format), and shoud not be anonymous. At the conference posters are presented using a one-slide presentation, followed by a break-out session discussion for each poster. Posters will appear on the conference web page, but will not be published in the proceedings.

There are two options for the Consent-to-Publish form.

You need to submit three items.

All submitted papers will be judged based on their quality and relevance through double-blind reviewing, where the identities of the authors are withheld from the reviewers. As an author, you are required to make a good-faith effort to preserve the anonymity of your submission, while at the same time allowing the reader to fully grasp the context of related past work, including your own. Minimally, please take the following steps when preparing your submission:

All submissions will be peer-reviewed by the program committee listed below.

Papers should be formatted using the Springer LNCS format and must be submitted online, in PDF format, via Easychair.

All previous conferences can be found here